The Two Worlds of Digital Signage 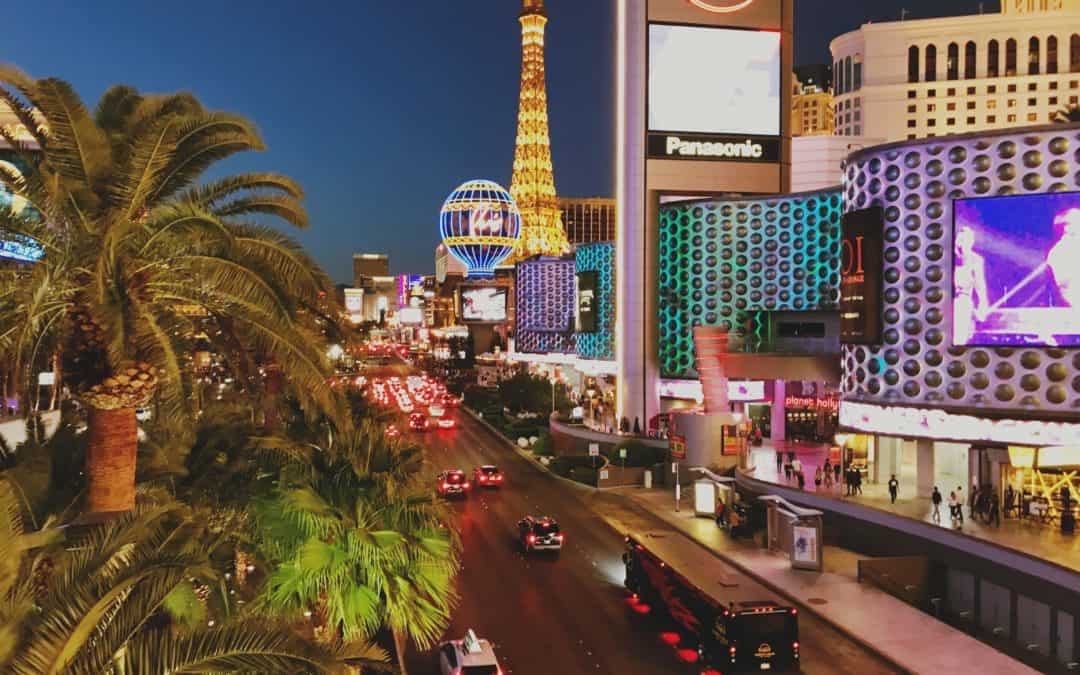 What is under the Digital Signage umbrella?

Digital Signage Expo – DSE 2019 is in the books, and as I walked the floor of the Las Vegas Convention Center last week it reaffirmed to me that there are two distinct divisions of the digital signage landscape.  Although pretty much everything that runs on a digital screen outside of the home is considered digital signage, at DSE I saw two totally different worlds under the digital signage umbrella. For the sake of this post, we’ll call them “Digital Print Signage” and “Private TV Networks”.

Digital Print Signage is that of menu boards, wayfinding, and pure enterprise messaging. This first world is all about messaging information to an audience that is actively in search of it.  It’s where the term “digital signage” comes from.  It’s print signage delivered on digital screens, thank you Captain Obvious, duh.

Then there are Private TV Networks, it’s what we at Wovenmedia (and others, of course) specialize in. Private TV Networks are the combination of enterprise messaging with elements of at-home television content that creates an information platform that also engages and excites viewers.

A few years ago I wanted to make the theme of our DSE booth “Digital Signage is Dead” – the idea being to make a big, bold, trade-show-shattering statement about how what we at Wovenmedia do is totally different from digital signage. My boss rightly talked me out of using this theme at DSE for obvious reasons – but you get my point. A “Private TV network” is a different animal from “Digital Signage”.

Don’t get me wrong, this Digital Print Signage world is full of creative, captivating solutions, but in that world, the audience is looking for the information. “What does this restaurant serve?” “How do I find the shoe department?” “How much is an oil change?” The Digital Print Signage viewers are looking for answers.  Engaging content is nice, but it’s not critical.

But a Private TV Network delivers information to an audience that isn’t necessarily and likely not looking for it, so it has to work harder to attract an audience.  Not only does the proprietor’s content have to be more engaging, but mixing in “real TV”, third-party content is key to getting and keeping eyeballs fixated on the screens long enough to ultimately absorb the proprietor’s messaging.

Having a well thought out strategy for the original content, third party content, and programming is a must for a successful Private TV Networks deployment, in the Digital Print Signage world – not so much.

The bottom line here is that the difference between these two worlds is the viewer. One audience is pro-actively looking for information they are pre-disposed to accepting.

On the other side, the other needs to turn a passive audience that isn’t looking for, or interested in more information, into an active audience, willing to learn more and interact with the content they are being presented with.

And with two vastly different types of viewers, we have two distinct planets, both sharing the singular name of digital signage.

Back to DSE, both Digital Print Signage and Private TV Networks were well represented at this year’s expo. But where the Private TV Networks side was much smaller, my guess is that the future of digital signage is moving toward being more like private television. “Digital Signage Isn’t Dead”… yet, but it’s evolving fast to the “Private TV Network” side of the universe.